Documented by award-winning filmmaker Naina Sen, The Song Keepers follows the choir as they embark on a historical tour of Germany, singing baroque and early-romantic Lutheran hymns – brought to Australia by German missionaries – in their own Western Arrarnta and Pitjantjatjara languages. Come on an adventure with these remarkable women as they share their music and stories of cultural survival, identity and cross-cultural collaboration with the world.

Co-presented with the Melbourne Women in Film Festival. 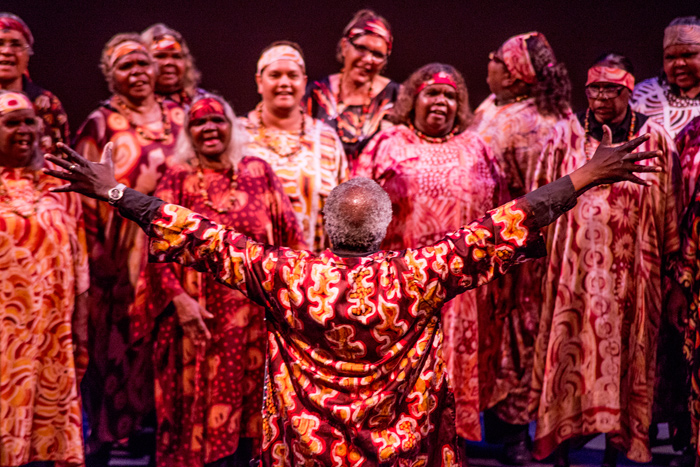